My desert island picks are:

Wes Montgomery: Smokin at the Half Note

Mickey Hart made an entire career out of copying this

It's the dreaming that's real
Top 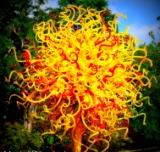 I'm bound by Michigan State Law to post this classic, Bob Seger Live Bullet, released while I was attending the same high school as Bob had a few years earlier. And I still know every word from every song, including that which often had to be edited out by radio stations.

“I was reading in ‘Rolling Stone’ magazine the other day where they said Detroit audiences are the greatest rock and roll audiences in the world. I thought to myself, shit, I’ve known that for 10 years.”

I would add the expanded "Live in New York" album. More than just Titties and Beer and Illinois Enema Bandit, the instrumentals are fantastic. The Black Page, Purple Lagoon, Peaches and Regalia, etc. 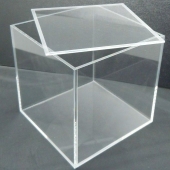 Wow Tone, tough to beat any of those...I'll keep it in the family to starts things off...

Still life has always been a favorite
You do not have the required permissions to view the files attached to this post.
Fish are rising up like birds.
Top

I esp luv'd Carry On...that song just cooked...used to crank in my dorm b4 heading off to take midterms, finals, any big exam

Or just becuz it was a beautiful spring day

Steve Kimock - East Meets West and Live in Colorado vol. 1 and 2 are some really good ones
Top
Post Reply
12 posts